I’m not a spoken word poet

A performer
I won’t move you to tears

That cotton puff that flies by

The one who sings words

Listens to the voice of faceless souls and goes quiet

On a journey into unravelling minds

I write words that need to be read

Not out loud but quietly

When angels have gone to bed
I exist in the darkness

Where you light up your mobile

To know what the world is upto

You find me then
Sometimes at the crack of dawn

But mostly in the middle of the night

I am the voice of your demons

And they don’t perform on stages
They lurk backstage

Until the mic goes on

You start to speak
The show starts 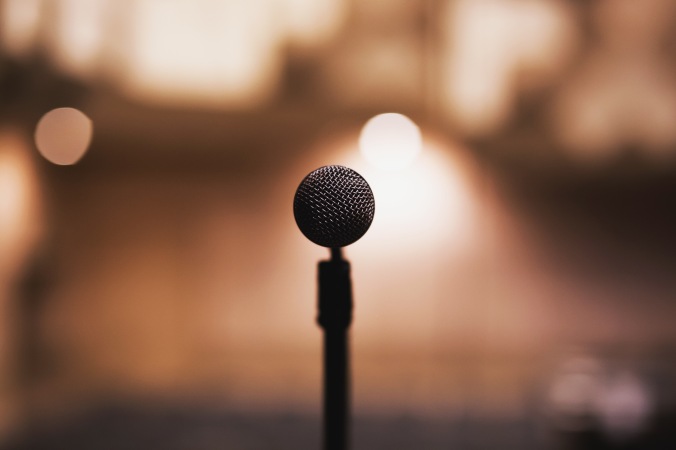 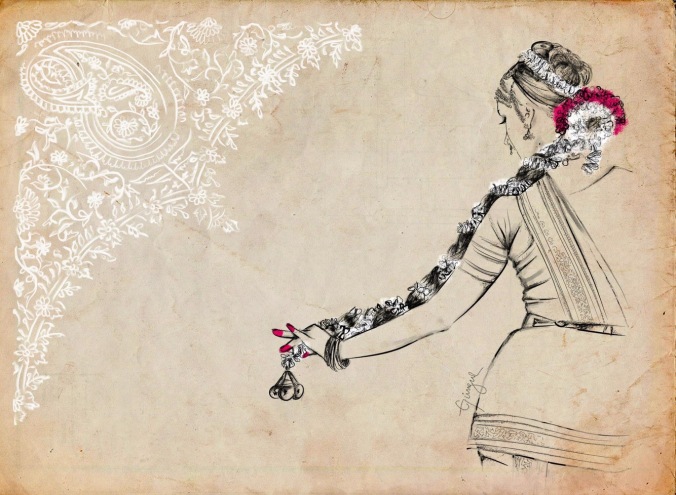 You are the leaf

The music your breeze

It touches you in places

You never thought existed
You are the pebble

And yet you move to it’s rhythm!
You are the grass

Trampled upon by baby feet

Of humans you’d rather not meet

You are rooted to your ground
You are the tree

Each mudra a branch

A name – a word sent out to the world

Wait for the rain and hailstorm

You shiver quietly to the winters hymn

Dry out your river,

Saw your bark and knaw at your roots

You are Durga
Hoisted on your ride ready to roar

To cut down the heads of the Machevillian whores

And dance atop their bodies slain by the tides

Until the sun shines again and the rain falls

And you are a leaf once more. 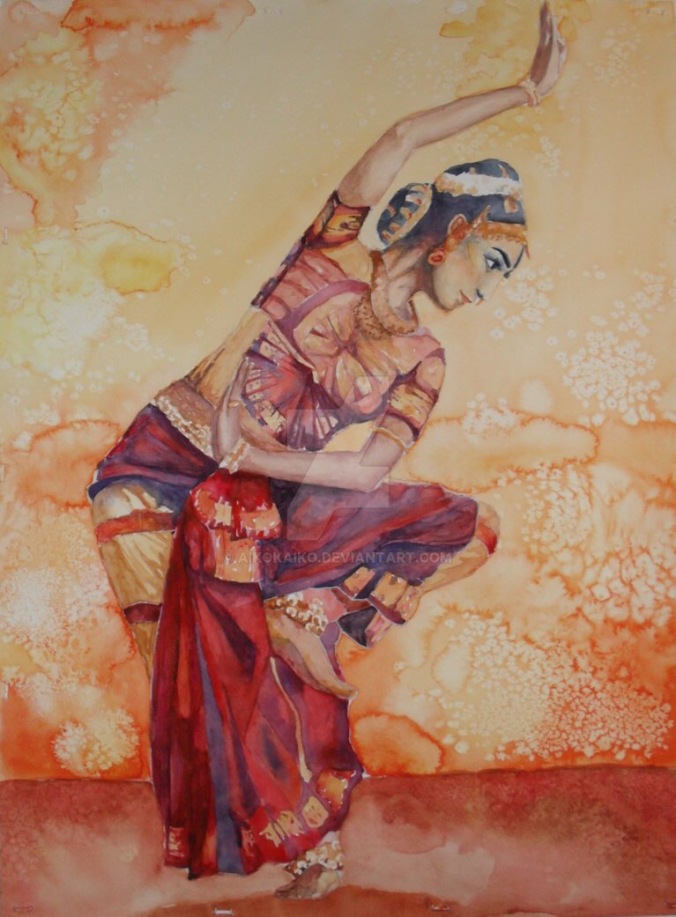 Clinical insanity: mental illness of such a severe nature that a person cannot distinguish fantasy from reality, cannot conduct her/his affairs due to psychosis, or is subject to uncontrollable impulsive behavior.

When I was about 25 I wrote a story about a hotel constructed only for those who are willing to die. Whether by natural causes or by suicide. The concept was, those tenants who committed suicide would, for eternity, work at the hotel as staff – A purgatory of sorts for the lost. The idea of the story came from a forward of a Stephen King book I was reading at the time where he mentioned this unforgiving knack of asking “what if?” That has led to his various best selling publications.

The other part of the story came from an establishment called “The Metropolitan” situated in the heart of a city I was, then, and still am, in love with.
More recently, a very close loved one happened upon the story and wondered, even if for a brief moment, whether I am clinically insane for conjuring up these horrible thoughts. He also went on to question every single thing I have written in my life to this point. Our conversation moved into why I write dark poetry and whether it is fuelling my dark thoughts instead of being therapeutic.
He then proceeded to find connections with my past behaviour, my poetry and my writing. Leading up to a conclusion that I might be clinically depressed to be thinking up all such stories.
For obvious reasons, that conversation has led to this blog.
I don’t consider myself a great poet, actually I don’t even consider myself an ordinary poet. But the one thing I have been true to all my life is that I have always looked to improve my writing. Whether it is experimenting with the structure or imagery, I have worked hard at the 100+ pieces I have written in life. Whether the subject of it makes me clinically depressed never really crossed my mind because they were simply reflections of the world and sometimes reflections of stories that I imagined.
I must, therefore, have a wicked imagination. Well so do Anne Rice and Stephen King and Edgar Allan Poe, does that mean they were clinically insane? Honestly, I have never had a problem in the past with such observations. With people looking at me all funny thinking ‘what’s going on in her head?!’ I suppose this affected me more because it came from someone I love deeply. But having seen up close and heard up close the problems of mental illness, I have a problem with my poetry being labelled in such a way. If anything it is an insult to scores of people dealing with REAL mental illness. A lot of these observations come from the stigma around death and mortality. A lot of it also has to do with the stigma on mental illness itself. There is a perception that if you are in general thinking about these things, you must be thinking about hurting yourself. Nothing else’s could explain your interest.
Death
At a very young age, my father’s stories of a lost era of genius family members had affected me. There were also stories about funeral rituals that used to scare my father as a child. Death has always been talked of as a welcome friend, almost training children of that generation that this will happen (perhaps it had to do with the general high mortality back then). In our myths, ancestors would come back to look after us when in times of trouble. Death was just a gate through which they went and they’d often come back to visit and it was fine if they did. Now we think twice before even saying, if I die — perhaps that is what has led to a lot of the criticism that has come my way.
A Ruskin Bond ghost story set in Shimla at the age of 12, got me excited! The hills that had otherwise been settings for beauty and clean air (I grew up in Delhi!) were suddenly the scene for something sinister. My lovely fifth grade teacher got us to write our own ghost story making writers out of all of us. It was the first one I ever wrote and I was delighted when my peers watched me wide eyed after reading it. I saw it unfold in front of me, my story, but no one said I must be insane. I suppose that fear is more pronounced when we grow up.
Mental illness
Our school had a Manovikas Kendra (mental development Center) where children suffering from Down’s syndrome and other congenital neurological disorders came to study. My peers in sixth grade would say only “Buddhu” (stupid) kids went there. I was once there talking to the school counsellor and happened to interact with these kids. I realised how smart the kids were and how my classmates were the stupid ones not realising the amazing and witty company they were missing.
What makes us think about pain or sorrow and why is it more interesting to some people than others? There is no answer to that. But does thinking about pain and finding the same beauty in it that one finds in joy, make a person depressed? Well I have had these conversations at length with a certified psychologist (because that was my level of self doubt at that moment!). And the answer is no. It perhaps makes us more empathetic to other people’s pain but doesn’t necessarily mean we’re heading towards the knife or the noose! A lot of times I find that people when approached with thoughts they don’t want to associate with have a couple of reactions:

1) “you’re too philosophical for me.” Well, in a way you are right, most writers and more importantly confessional writers are philosophical. They wish experience their feelings at a deeper and spiritual level. But the little I know about philosophy, I don’t think it can be measured to be less in one person and more in another!

2) “Oh my god! You need help!”- true. We all do. But does writing about pain make me an ideal candidate for therapy? I don’t think so!
There is of course a third set of non judgemental friends and family who typically just turn a blind eye. “If I’m not reading what she wrote, she didn’t write it!” They still love me and I still love them so no burnt bridges there.
I have,  since the long conversation with my loved one, done a lot introspection and even thought about the joy I get and always got while writing. I’m still scared of the reaction I might bring from him after this post. But I’m gonna brave it. Sylvia Plath was more than just a woman who stuck her head in the oven. Emily Dickinson was more than just a recluse. Edgar Allan Poe was more than just a drunk. They were all writers who sought to change the world and while some people don’t remember that about them and their social and mental well-being has become more important that their poetry and prose. I, for one, do not forget that their best work came when they were in their complete mental faculties and in fact their respective illnesses made their lives tragically short. It is important to separate the insanity from the writer because otherwise we fall prey to foolish and confining psychological theories like the “Sylvia Plath effect”. They wrote to break free and not to be chained by their minds. I have a wicked ambition to do the same. 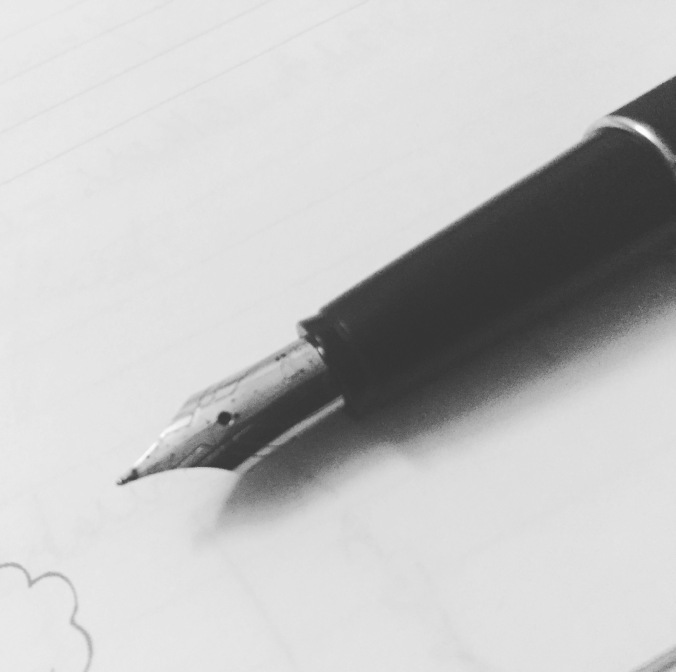 The sky is a grey canvas

On to which you claw your arms

Desperate to paint in flashes

Longing for a place in the universe

Do you not see

That woman on the side of the road

Praying for her child’s first meal?

That man hanging on the rails of a train

On his way to earn his house’s bread?

The millions of feet wading through a murky sea

To meet an enlightened merchant?

Instead you throw yourself up

Painting pointy streaks on your sky

You are Icarus learning to fly

Too fast too high

You do not see

What happens in these small lanes at night

To get a glimpse of their Moses

Where a bad day at the stock exchange

As your canvas turns its shade

You fight its darkness with your bejeweled lights

You party, you drink, you dance

Pump up the sounds to SCREAM your existence

How do you not know?

You don’t need a mark on the universe

You are your own universe

You are the body and the spirit

The ethereal and the real

You don’t need your sky

You are your own canvas! 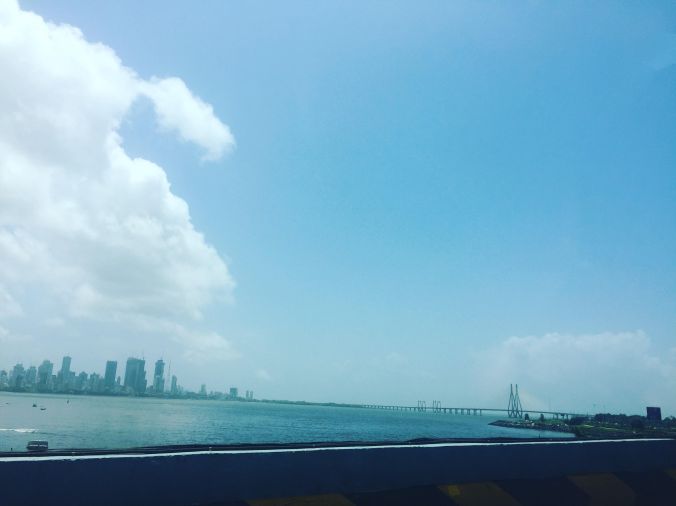 But I love you!

You said you love me!

I will be gentle.

Do you feel better? 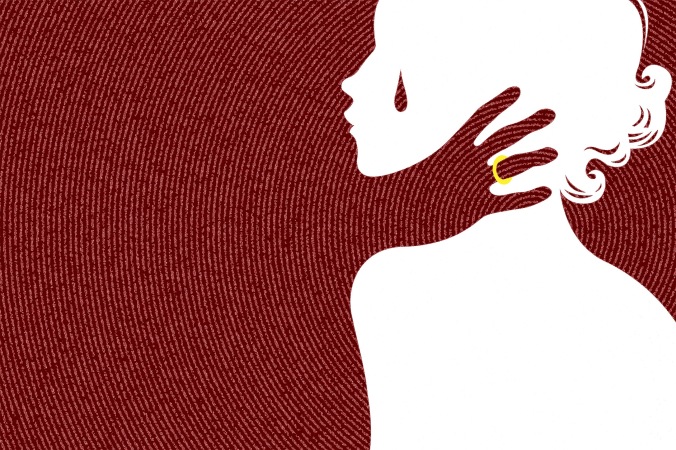